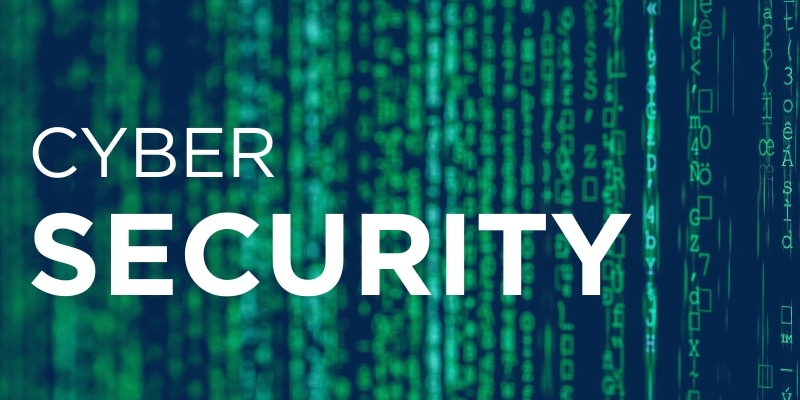 Organizations of all sizes and sectors are facing increased cybersecurity risks.

Specifically, ransomware attacks—which leverage malware to compromise a victim’s data and demand them to make a large payment to recover it—have quickly become a rising threat across industry lines. In fact, recent research found that these types of attacks have surged by 150% in the past year alone, with the average amount paid by victims jumping by over 300%. Such attacks have also become more sophisticated over the years as cybercriminals have developed a wide range of different ransomware-use techniques.
Read More

Keeping workplace technology up and running is vital to any organization’s success.

While this task seems feasible, it’s growing harder and harder each year as cybercriminals expand their reach. It’s not enough to simply protect workplace technology with software and security protocols. It’s also critical for your organization to test the overall effectiveness of these protocols on a regular basis. That’s where penetration testing can help.
Read More

Ransomware attacks—which entail a cybercriminal deploying malicious software to compromise a device (or multiple devices) and demand a large payment be made before restoring the technology for the victim—have become a significant concern for organizations across industry lines.

In fact, the latest research provides that these attacks have increased by nearly 140% in the past year alone, with the median ransom payment demand totaling $178,000 and the average overall loss from such an attack exceeding $1 million.
Read More

Remote desk protocol (RDP)—which is a network communications protocol developed by Microsoft—consists of a digital interface that allows users to connect remotely to other servers or devices.

Through RDP ports, users can easily access and operate these servers or devices from any location. RDP has become an increasingly useful business tool—permitting employees to retrieve files and applications stored on their organization’s network while working from home, as well as giving IT departments the ability to identify and fix employees’ technical problems remotely.
Read More

Cyber insurers passed a tipping point in 2020, with loss frequency and severity outpacing pricing increases and tougher underwriting, according to a new report from Aon.

Claim severity rose significantly in 2020, according to Aon’s analysis, with many clients seeing eight-figure ransomware losses. In terms of frequency, Aon typically saw three new errors and omissions (E&O)/cyber claims each day. This is up nearly 100% from 2019, with ransomware up 486% between the first quarter of 2018 and the fourth quarter of 2020, and 150% between 2019 and 2020.
Read More

Tens of thousands of organizations around the world using Microsoft’s Exchange Server have been compromised by a cyber campaign suspected to have ties to China.

This campaign exploited software vulnerabilities to seize control of systems and steal data, according to researchers. Security researchers at Volexity first detected the hack in January, according to Microsoft. Volexity has provided a full overview of the technical details on its website. FireEye’s Mandiant also reported evidence that the campaign hit U.S. retailers, local governments, a university and an engineering firm. Cybersecurity blogger Brian Krebs reported at least 30,000 U.S. organizations could be affected, among them being small businesses and municipalities.
Read More

13 Nov How to Prevent Cyberattacks on Remote Employees

The COVID-19 pandemic has solidified remote work as a new operational standard.

Employers should expect this trend to only grow in the future. In fact, many major companies, such as Twitter and Microsoft, have indicated that remote work will be an indefinite option for their employees.

While this is exciting in many ways, remote work also comes with unique challenges—namely, cybersecurity. This article discusses some cybersecurity risks that remote employees face and offers potential solutions.

As remote work has been an expanded practice, many organizations are reviewing how they can best support and plan for use of the remote workplace. Employers can use this checklist when reviewing and planning a remote workstation setup for current employees, or when planning a...

08 May Protecting Against Online Fraud

While computers have improved the speed and efficiency of how we work, they have also allowed thieves and con artists an easier avenue by which to steal from people and businesses. One of the ways these cyber-criminals use computers to steal is through online fraud, one...

06 May 10 Cyber Security Resolutions to Reduce Your Data Exposures

Cybersecurity threats and trends can change year over year as technology continues to advance at alarming speeds. As such, it’s critical for organizations to reassess their data protection practices at the start of each new year and make achievable cybersecurity resolutions to help protect themselves from...