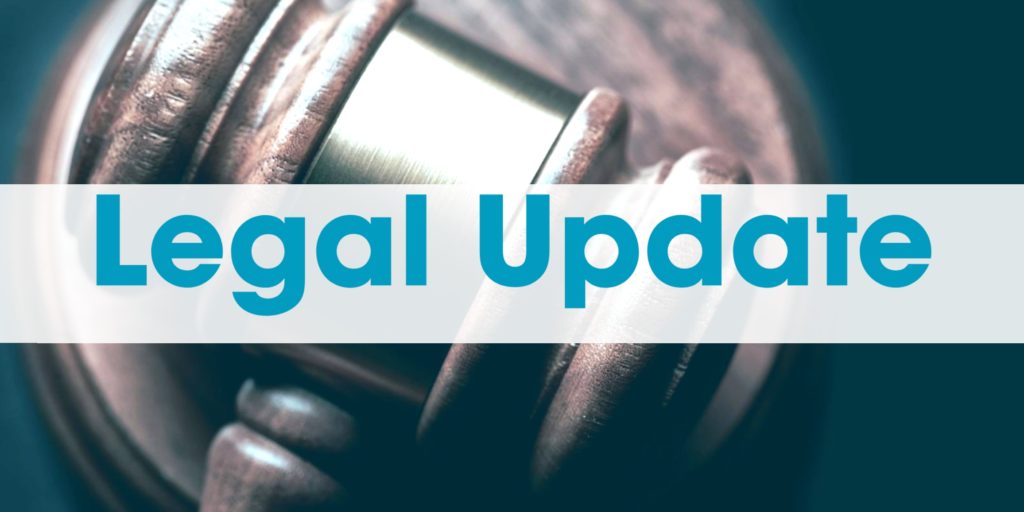 On Aug. 17, 2020, a federal district court granted an injunction blocking a Department of Health and Human Services (HHS) regulation that would have allowed health care and insurance discrimination based on sex stereotyping, gender identity and pregnancy-related conditions.

Under Section 1557 of the Affordable Care Act (ACA), discrimination on the “basis of sex” is prohibited in “any health program or activity” that receives federal funds or is administered by a federal agency.

A 2016 HHS regulation defined the term “sex” to include sex stereotypes and gender identity, along with pregnancy termination and other pregnancy-related conditions.

In the August 17 case, Walker v. Azar, the U.S. District Court for the Eastern District of New York held that the 2020 HHS regulation conflicts with the U.S. Supreme Court’s recent decision in Bostock v. Clayton County. In that case, the Supreme Court ruled that employment discrimination based on sexual orientation or gender identity violates Title VII of the Civil Rights Act. The Walker court noted that HHS had finalized the 2020 regulation without considering the Bostock ruling.

In addition to granting the injunction that blocks HHS from enforcing the 2020 version of the rule, the Walker court held that the 2016 regulation remains in effect pending further court action.

“Whether by design or bureaucratic inertia, HHS finalized the 2020 Rule without addressing the impact of the Supreme Court’s decision in Bostock.”

Health care providers and insurers may not discriminate based on sex stereotypes or gender identity.

Stereotypical notions of gender, including expectations of how one represents or communicates gender.

One’s internal sense of gender; may be different from sex assigned at birth.