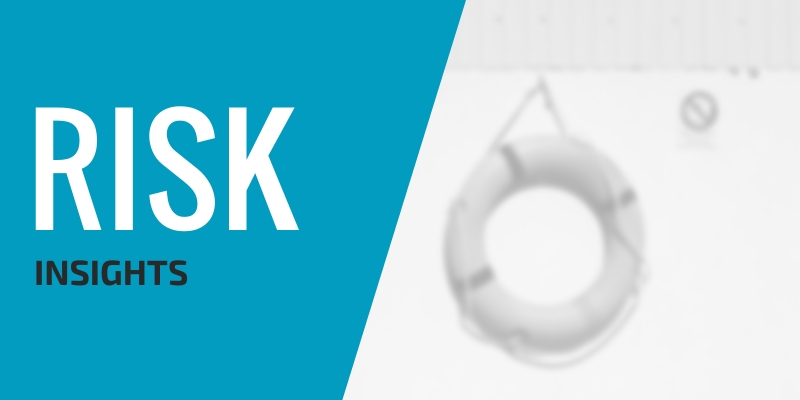 The type of sprinkler system that best suits your commercial property should be determined by your operations, building characteristics and fire protection needs.

Wet pipe sprinkler systems, which store water in their pipes for distribution during a fire, are the most commonly utilized systems. Alternatively, some buildings (typically those located in areas where the pipes cannot remain at temperatures above 40 degrees Fahrenheit) use dry pipe sprinkler systems, which hold pressurized air or nitrogen in their pipes that—once released—open a valve and distribute water from the risers.

Pre-action sprinkler systems, on the other hand, combine elements of both wet and dry pipe systems—with the added component of a fire detection device. Such a system starts with no water in its pipes, relying on a valve to open and permit water to enter the pipes after a heat or smoke detector signals that a fire is occurring. Once the pipes are filled, this water gets released as soon as the sprinkler heads are also able to detect the fire. In other words, two separate events must happen for a reaction system to disperse water—both a detection device and the sprinkler heads must register a fire.

There are two types of pre-action sprinkler systems:

1. Single interlock—These systems operate as previously described, in which the pipes fill with water after a detection device signals a fire. Water distribution occurs when the sprinkler heads activate. If the sprinkler heads register the fire before the detection device, an alarm will go off, but water won’t be released without the device’s signal.

2. Double interlock—These systems require both a detection device and the sprinkler heads to indicate the presence of a fire before even filling the pipes with water. Once both of these instances occur, water will enter the pipes, and distribution to the sprinkler heads will happen shortly thereafter.

In both cases, pre-action sprinkler systems differ from wet and dry pipe systems in that they require additional fire detection steps—as opposed to solely sprinkler head activation—prior to the onset of water dispersal.

The primary advantage of a pre-action sprinkler system is that its multistep activation method significantly reduces the risk of accidental system discharge or unintentional water dispersal incidents. While this may not seem overly beneficial to some organizations, pre-action sprinkler systems are particularly advantageous in commercial properties with contents that are more susceptible to water damage. These might include:

In these environments, accidental sprinkler system discharge could result in costly, irreversible property damage. As such, implementing a pre-action sprinkler system can help increase the likelihood that the system will only activate and distribute water throughout the building when absolutely necessary—prioritizing fire protection and the preservation of water-sensitive items.

Despite the benefits that pre-action sprinkler systems can offer, these systems have several disadvantages as well. Specifically, pre-action systems can carry the following consequences:

Lastly, it’s important to note that while pre-action sprinkler systems minimize the threat of inadvertent discharge incidents through two-step activation, this means that such a system will be slightly slower in its overall reaction speed during an actual fire. And in the event of a severe fire, even a minor delay in water dispersal—such as a couple seconds—can lead to increased property damage or loss of life.

Whether your commercial property already has a reaction sprinkler system in place or you are thinking about having such a system installed in the future, make sure you understand the unique aspects of these systems—as well as how to properly maintain them. Being adequately informed about your property’s sprinkler system and what’s necessary to keep it in good condition can make all the difference in mitigating costly losses from a fire at your establishment.

This Risk Insights is not intended to be exhaustive nor should any discussion or opinions be construed as legal advice. Readers should contact legal counsel or an insurance professional for appropriate advice. © 2021 Zywave, Inc. All rights reserved.