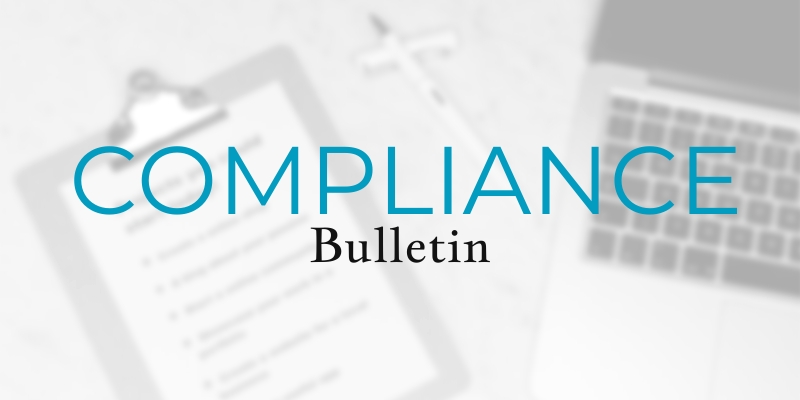 On June 10, 2021, the Occupational Safety and Health Administration (OSHA) updated its guidance on mitigating and preventing the spread of COVID-19 in the workplace. 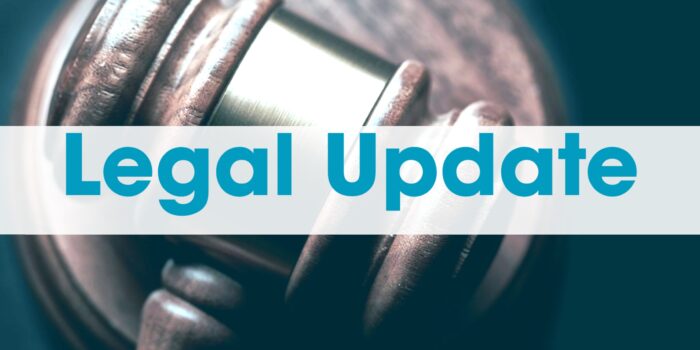 The ETS was developed to protect health care and health care support service workers from occupational exposure to COVID-19 in settings where people with COVID-19 are reasonably expected to be present. The ETS is expected to become effective as soon as it is published in the Federal Register.
Read More

On June 10, 2021, the Occupational Safety and Health Administration (OSHA) updated its guidance on mitigating and preventing the spread of COVID-19 in the workplace.

The Occupational Safety and Health Administration (OSHA) has issued a memorandum providing guidance on how it plans to enforce compliance with its electronic reporting rule for establishments that fail to submit electronic illness and injury records due to operational issues with the injury tracking application (ITA).

OSHA issued its final rule on beryllium, which is a metal that can cause cancer and other health issues when inhaled or absorbed into the skin, on Jan. 9, 2017.

Because the rule was initially met with opposition and controversy, the agency delayed its enforcement on several occasions. In June 2017, OSHA also announced that it would not enforce the final rule’s standards, other than the new Permissible Exposure Level (PEL)and Short Term Exposure Limit (STEL), for construction or shipyard employers. OSHA also issued a direct final rule to clarify portions of the final rule on May 7, 2018.
Read More

The guidance now states that OSHA will not enforce the recording requirements to require any employers to record worker side effects from the COVID-19 vaccination through May 2022.
Read More

28 May OSHA Proposed Changes to the Walking-working Surfaces Standard

On May 20, 2021, the Occupational Safety and Health Administration (OSHA) proposed changes to its walking-working surfaces standard to clarify which handrails and stair rail system requirements apply to new stair rail systems.

OSHA is proposing these changes to respond to numerous requests for interpretation for the updates adopted by the 2016 walking-working surfaces final rule.
Read More

21 May OSHA Temporarily Defers to CDC Guidance for Vaccinated Individuals

On May 18, 2021, the Occupational Safety and Health Administration (OSHA) announced it is reviewing the U.S. Centers for Disease Control and Prevention (CDC) recommendations for fully vaccinated individuals.

OSHA has indicated it will update its Guidance on Mitigating and Preventing the Spread of COVID-19 in the Workplace and their National Emphasis Program for COVID-19 accordingly once the review is complete. Until then, the agency is referring employers to the CDC’s guidance for information on appropriate measures to protect fully vaccinated workers.
Read More

The guidance comes in the format of frequently asked questions for adverse reactions under two scenarios: employer-required and voluntary vaccination.

According to OSHA’s guidance, employers are required to record adverse reactions to the vaccine if the reactions are:
Read More