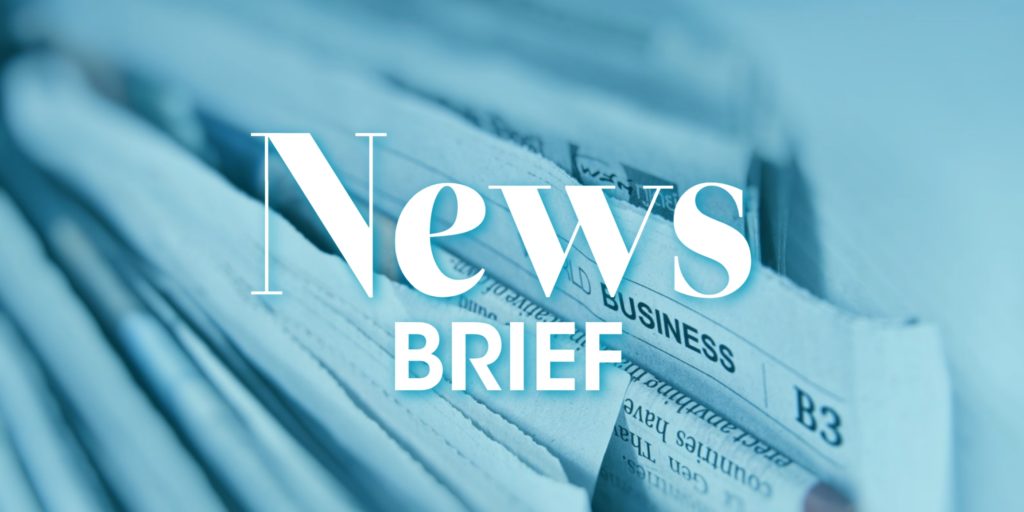 On June 22, 2020, President Donald Trump signed an executive order to halt certain work visas for immigrants coming to the country for employment.

Expanding on a temporary immigration ban Trump introduced in April, the order blocks new immigrants on employment-based visas from coming to the United States through Dec. 31, 2020. Trump has cited high unemployment as the primary motivation to restrict immigration. The administration estimates this order will free up to 525,000 jobs for Americans.

The order blocks new immigrants on several employment-based visas—including H-1B—from coming to the United States until the end of the year.

Which Visas Are Impacted?

The order impacts a variety of industries, including technology, education, hospitality and construction.

The order includes some broad exceptions for categories of workers, including agriculture, and food processing or service. Health care professionals will also be allowed if they are assisting with the fight against COVID-19.

The order is opposed by a broad range of businesses—including technology companies and multinational corporations—who believe it will hinder their ability to recruit critically needed workers from overseas.

The freeze on visas will take effect immediately. This order does not change the status of immigrants already in the United States.